Americans bought just 276,000 newly-built homes in July. That marks the fewest units sold since the government started keeping records in 1963.

None of this news should surprise you, though. It’s all been foreshadowed for weeks.

First, Single-Family Housing Starts have dropped in every month since April.  A “housing start” is a when a home starts construction and, because fewer homes are under construction, we should expect fewer homes to be sold.

Second, Building Permits are down.  The number of new permits peaked in March and have fallen 23 percent since.

And, lastly, home builder confidence ranks at its lowest levels since early-2009. A contributing factor in that pessimism is dwindling buyer foot traffic.

Regardless, there’s two sides to the story. Although the New Home Sales data looks bad for builders, it can be terrific  for you. This is because new homes are more likely to be discounted when the sales cycle favors buyers.

Coupled with ultra-low mortgage rates, the cost of buying a newly-built home in Farragut may have just become cheaper. 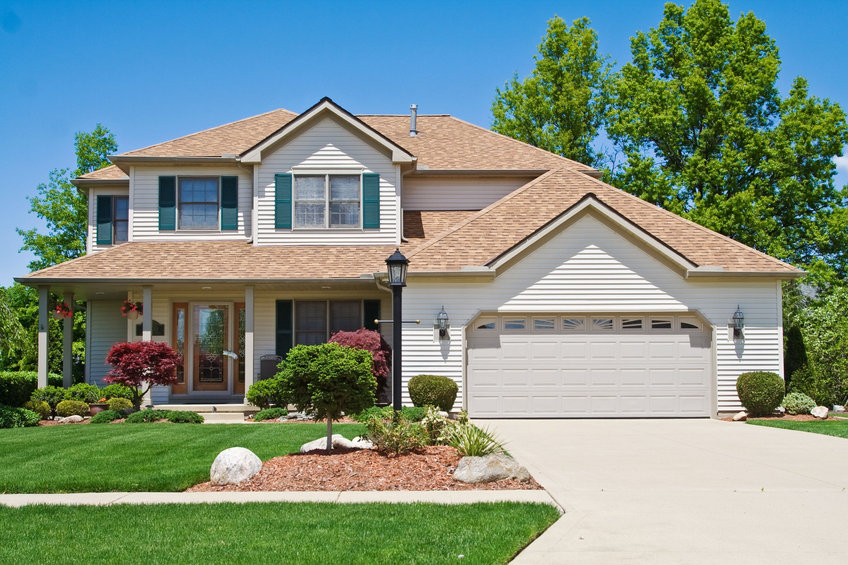