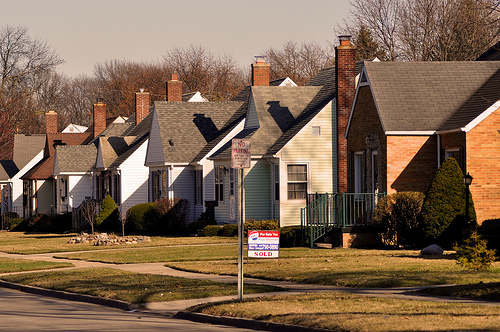 According to results of the poll, 3 out of 4 people, including both people who rent and own their homes, support tax incentives for people who own their homes. These results were found to be true for people of all political backgrounds, including 84% of Democrats, 71% of Republicans, and 71% of Independents. These same people would strongly oppose measures that impede people from obtaining mortgages or limiting tax breaks for those people who own homes.

The poll also showed that two out of three people believed that the government should help home buyers afford 30-year or fixed rate mortgages. Also, it showed 73% of people support the mortgage interest rate tax deduction, including 77% of  Republicans, 71% of Democrats, and 71% of Independents. And, 68% of those same people, would not vote for a presidential candidate that was wanting to eliminate those deductions, including 69% of Independents and 68% of Democrats and Republicans.

The poll also found that a 96% of homeowners are happy with the fact they bought a home and 74% said that despite the real estate market turmoil, they believe buying a home is still a worthy investment. Also, 78% of respondents said that owning a home is important to them and 74% would advise a friend or family member to purchase a home. The full results of the poll can be viewed here.

So what does this mean for those wanting to buy or sell a home in Knoxville? With such an overwhelming of Americans still placing importance on homeownership and predictions of market growth [Fannie Mae economists are recently predicted home sales to grow 3.5% this year], hopefully this year will show some stabilization and growth in the housing market.

What do these results mean to you? Do you think it is a good time to buy a home in Knoxville?