What 2012 Could Mean for the Knoxville Real Estate Market 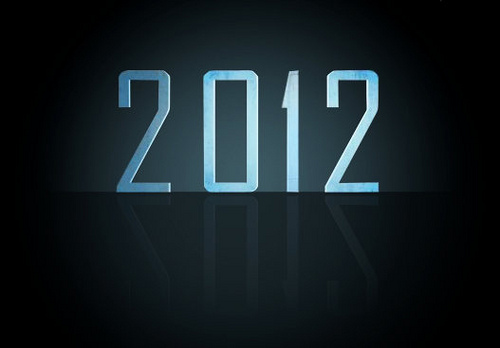 So what are they predicting for 2012?

Fannie Mae economists recently predicted that home sales will increase 3.5% this year to 4.74 million home sales, in a recent news release. The release cites employment growth and housing affordability as key reasons for the predicted growth. Though, the first six months of the year are predicted to be slower than the last six months of the year, and consumer confidence will be greatly driven by political uncertainty, with the upcoming presidential election. The report also predicts a larger increase in home sale for 2013, with sales up 5% to nearly 5 million. Refinance originations are expected to drop to $540 billion from $894 billion, while, purchase mortgage originations are expected to increase. Fannie Mae also predicted a 2.3% growth in the overall economy this year.

Freddie Mac predicts positive outlook for this year as well in a recent report. In the recent report, Freddie Mac’s U.S. Economic and Housing Market Outlook, it predicts that homes sale will increase 2 to 5% over the next year. The report predicts an increase of 2.1% of growth in the overall economy during the first quarter of 2012. The growth in the economy and with mortgage rates expected to remain low, an increase in home sales is expected, according to the report.

Another report release by CoreLogic, also predicts growth in the housing sector also. The  2012 MarketPulse Report predicts with housing sales up 12% in November 2011 compared to those of January 2011 and new single family home construction up by 15% in November 2011 compared to those of January 2011, the report says that conditions improving at the end of the year open up positive opportunities this year. The report also predicts a housing market turn around with increased job growth, record home price lows, and low mortgage interest rates.

What do you think of these statistics? Will the Knoxville real estate market see growth in 2012?