Sundown in the City Replaced By Market Square Concert Series 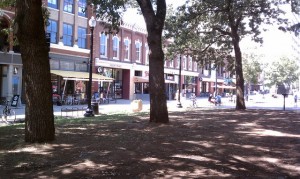 It will take place on Thursday evenings during this spring and summer, sponsored by the City of Knoxville, WDVX, and Stellar Visions and Sound. It is meant to draw a family atmosphere and celebrate local and regional musicians. The series kicks off on Thursday, April 26th with a concert by the Grassroots Gringos, a local Knoxville bluegrass band.  More dates and performances are expected to be announced soon.

While Sundown in the City was a popular event for Knoxville residents, these concerts will offer a more family friendly environment for people to explore all that downtown has to offer. Downtown Knoxville is home to many restaurants and unique shopping locations.

What do you think of this new event? Will it successfully replace Sundown in the City? 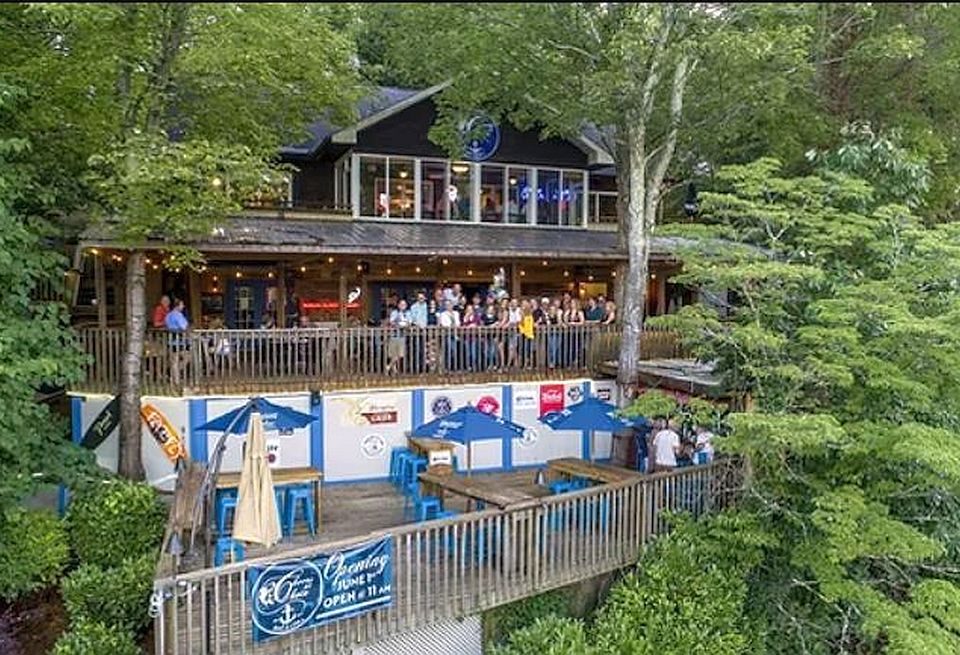 Things To Do When in Northshore-Choto 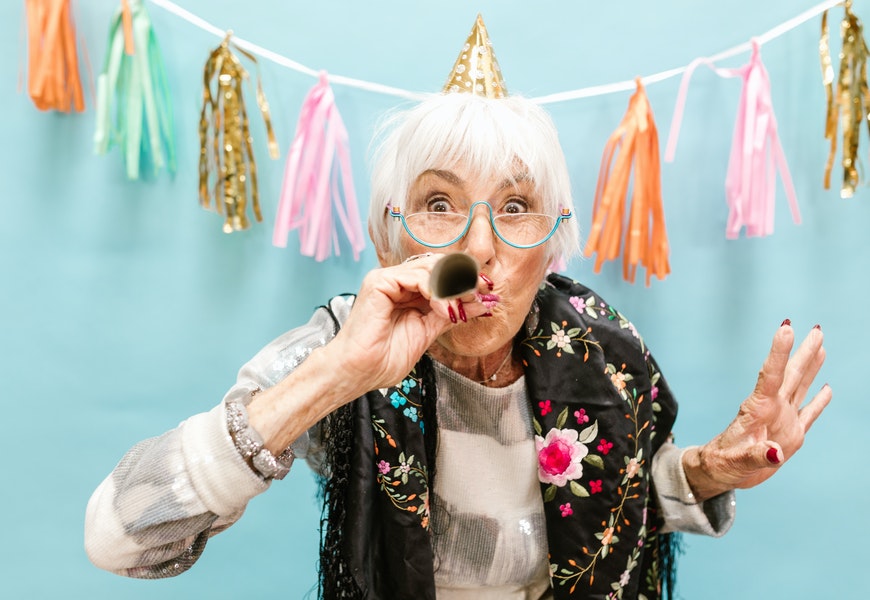 Where to Get Party Supplies in Knoxville 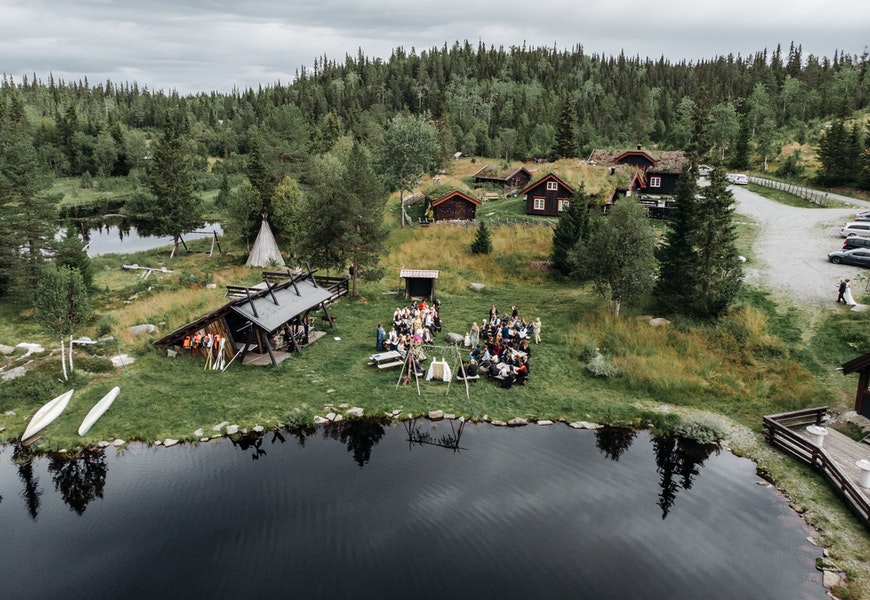 Best Things To Do When in Northshore/Choto