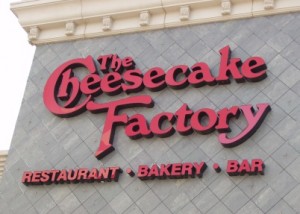 In early October, the Cheesecake Factory met with Simon Property Group to discuss adding a restaurant at West Town Mall, according to a recent article on the WATE website. The tentative location would be added on to the mall, near Forever 21 and Tommy Hilfiger. The application submitted to Simon Malls for the would include roughly 7,500 square feet of dining space along with a large patio.

The Cheesecake Factory is a California based restaurant famous, obviously, for its many different types of cheesecake. On its menu, there are over 70 different kinds of cheesecake and dessert choices. Besides being known for its large array of cheesecake, the restaurant is known for having a large menu. There is everything from an wide assortment of salads, appetizers, pizzas, pasta dishes, burgers and sandwiches, along with steaks and seafood. The Cheesecake Factory operates roughly 158 locations in the U.S., with only one location in the state of Tennessee located in Nashville.

The Cheesecake Factory is just one of many restaurants and businesses coming to or considering coming to West Knoxville and Farragut. The long anticipated Costco location coming to Farragut opens November 9. There have also been rumors that Bar Louie, an eclectic urban bar, would be opening a Turkey Creek location in Farragut. Bar Louie has recently opened two additional locations in Tennessee, on in Nashville and one in Chattanooga. Whole Foods has been another business that has been much anticipated. While Whole Foods will not be opening this Fall in West Knoxville, the organic food grocery store does have plans to open a West Knoxville location sometime in 2013 in Papermill Plaza, at the intersection of Kingston Pike and Papermill Drive.

What other businesses and restaurant would you like to see open in West Knoxville and Farragut? 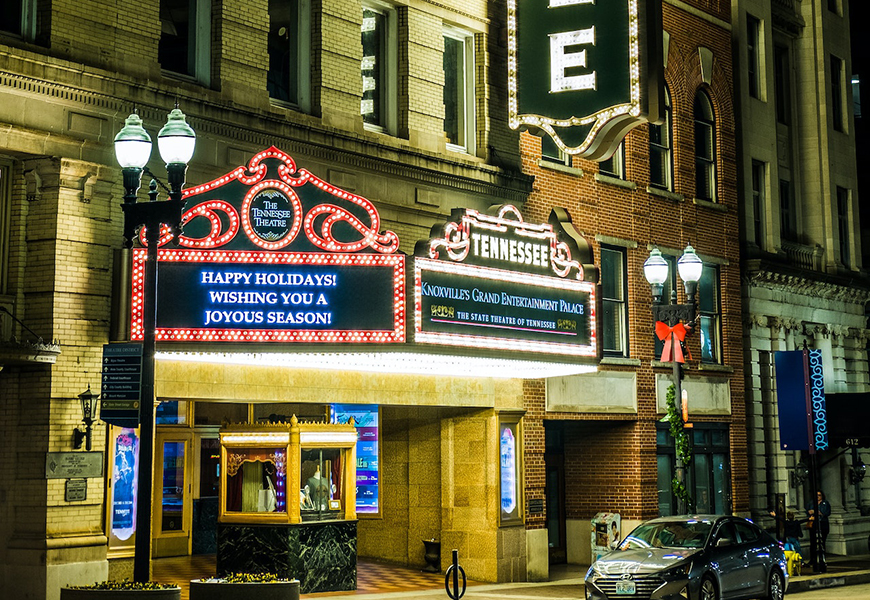 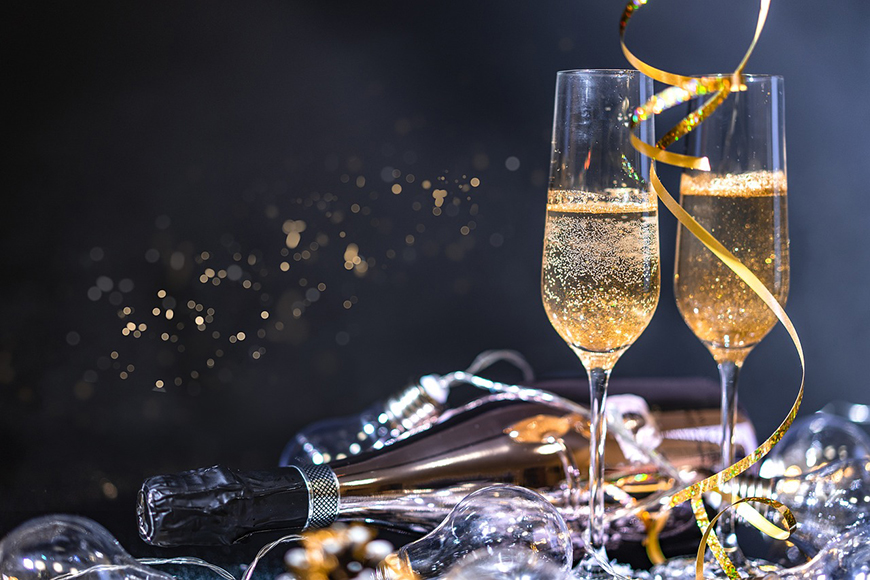 Celebrate NYE in Knoxville: Best Things To Do Part 2