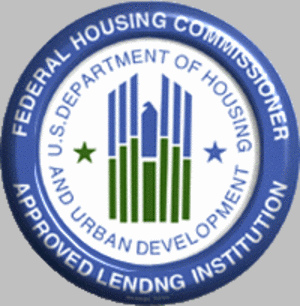 Even though a majority of loans are either underwritten, insured, or owned by the national government or an entity affiliated with the government, the mortgage market is not expected to be hit significantly. Loans are still expected to be processed as usual, but could take longer than normal to process. As a whole, Knoxville buyers and sellers can expect delays in certain loan approvals.

Loans purchased by Fannie Mae and Freddie Mac will not be influenced by the shutdown, since these loans are paid for by fees charged to the lender. VA loans will also continue to be processed as normal, since VA loans are funded through fees as well. There are expected to be delays with VA loans, though, since it could take longer to process certificates of eligibility and certificates of reasonable value.