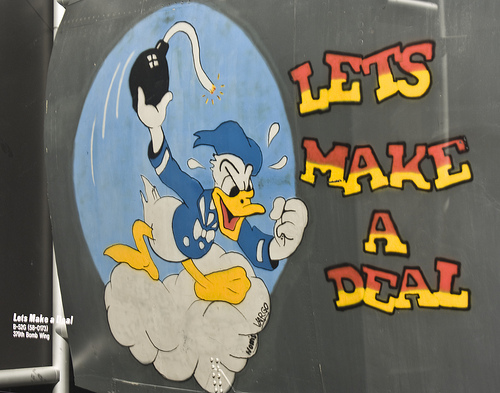 a home and get a really great price”….So I started turning the question around to them and asking them What do you mean you want to get a deal? What does getting a good deal mean to you?

I tell them everyone has a different definition on what a deal means to them. I want to know what it means to you so we can try and accomplish that goal together. Then I just sit back and listen and ask questions so I can better understand my buyers needs. Since I started doing this it is amazing what people consider to be a deal or value to them. But that is why it is important to find out what my buyers are wanting in a home so I can better understand their wants needs and desires in a home.

Here are 3 totally different buyers I sold homes to this year. They all wanted a “deal” and after to listening to them and understanding what they wanted we found their deal for them…..

First buyer was a young couple with a growing family. They had a small rancher in West Knoxville that they had outgrown and baby number 3 was on the way. They had bought their home 4 years ago from me at the top of the market. They knew they were not going to come out too well on the sell of their home. In fact once we sold it and they paid all their expenses they made about $3000 net profit. But we knew that before we put the home on the market and sold it.

Their definition of their deal was….They wanted at least 3 bedrooms,2 baths,bonus room,2 car garage, in Farragut in West Knoxville around $250,000. Well they bought a 4 bedroom,3.5 bath,bonus room,3 car garage in Farragut for $240,000. Previous owner was transferred and paid $285,000 in 2006 for them home. Was my buyer excited you bet!! Plus they tied into the low rates we have right now 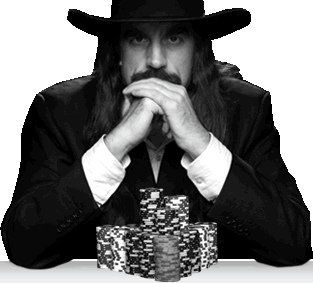 Second buyer was a young single buyer who was referred to me by one of my clients. He was very handy and had no interest in something that was in move in condition. He wanted something that needed work that he could put his own thoughts and changes into. He also want to make sure he could resell it in a couple of years and make some money on it. He was interested in foreclosures or a short sale. He had time to look to find the right home . He wanted to stay in the Cedar Bluff Area and didn’t want to spend more than $125,000. We looked around for awhile then I listed a short sale that I knew he may like. It was a rancher that needed work but was a “deal” at $110,000. Previous owner had paid $160,000 for it in 2007. Called him up once I had it on the market and he bought it was exactly what he wanted to buy. Took me 4 months to get the short sale approved but he didn’t care it was what he wanted it was his “deal”

Third buyer transferred here from Florida and they took a $150,000 beating on their home. The first thing people want when this happens to them is their turn to do it to someone else. As I had my first meeting with them I had to explain that the Knoxville market was different than the market he left. Our prices have fallen somewhat but not as much as they had in Florida. His family wanted a newer home in some of the Farragut neighborhoods they liked Fox Run, Montgomery Cove, Mallard Bay and Wentworth. They wanted a master on the main, 4 bedrooms,3 plus baths, three car garage. Top of their price range was $475,000. We began to look and found several home they liked and wrote and offer on one. The asking price was $495,000 and my buyer wanted to offer $375,000. Well after trying to talk him out of it and convince him to be more realistic he wanted to write it. So we wrote it and the seller was upset and wouldn’t even give us a counter.  After that episode he finally started to listen to me. So on to house number 2 it was a relo home that had been on the market for awhile. Previous owner had paid $505,000 in 2005 and the relo company was asking $475,000 for the home.  My buyer aske me what do you think? I said I would write $410,000 and I think we can buy it for around $425,000 which I think would be a good value. After a couple of counters back and forth we ended up at $423,000. They were excited to get to Knoxville and they made a “deal” they were happy with and made up some of their loses from Florida.

What is your definition of a deal? As you can see everyone has a different idea on what a deal is to them. Contact me and let’s talk about and find your perfect “deal” Call me at 865-696-9002 or email me [email protected]

We’ve Made Improvements To The Site!