Many New Businesses Coming to West Knoxville in 2012 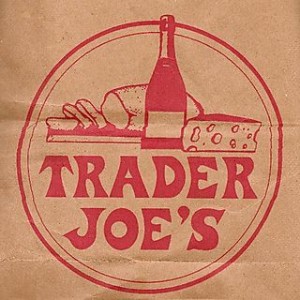 In 2012, West Knoxville will see many new businesses opening up stores for the first time or opening additional stores in the area. Rumors about which particular businesses will be opening in 2012 have been floating around for months. So, which businesses will open their doors in West Knoxville? Check out the full list below. 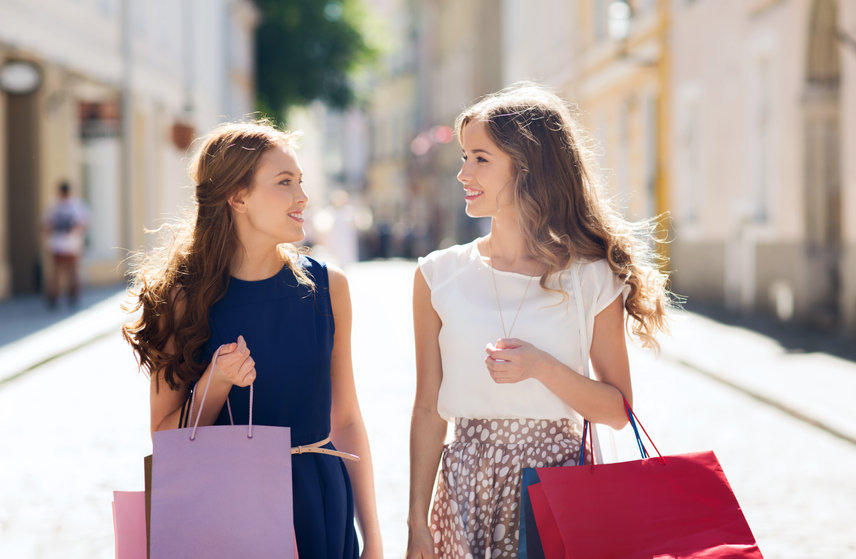 A Day at Turkey Creek in Knoxville: 4 Things to Do 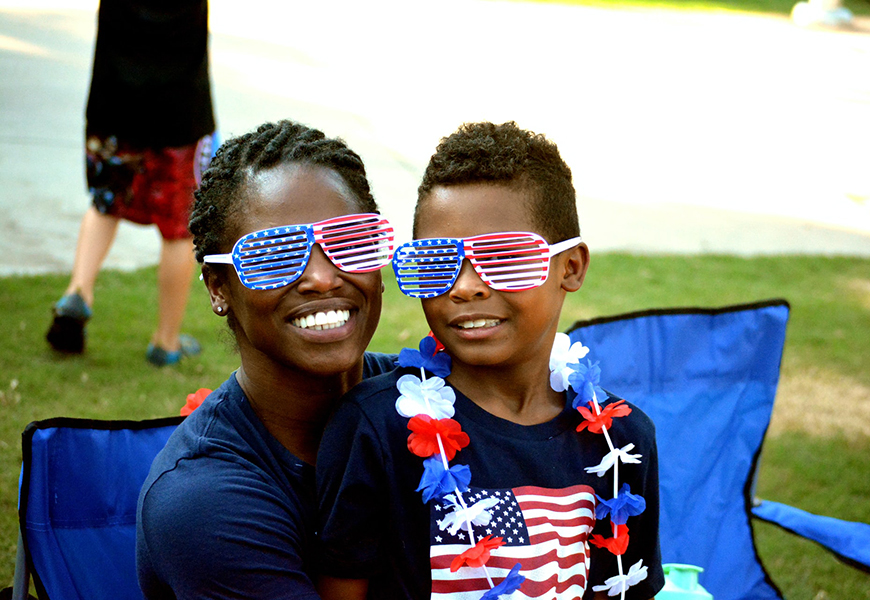 Celebrate the 4th of July at World’s Fair Park 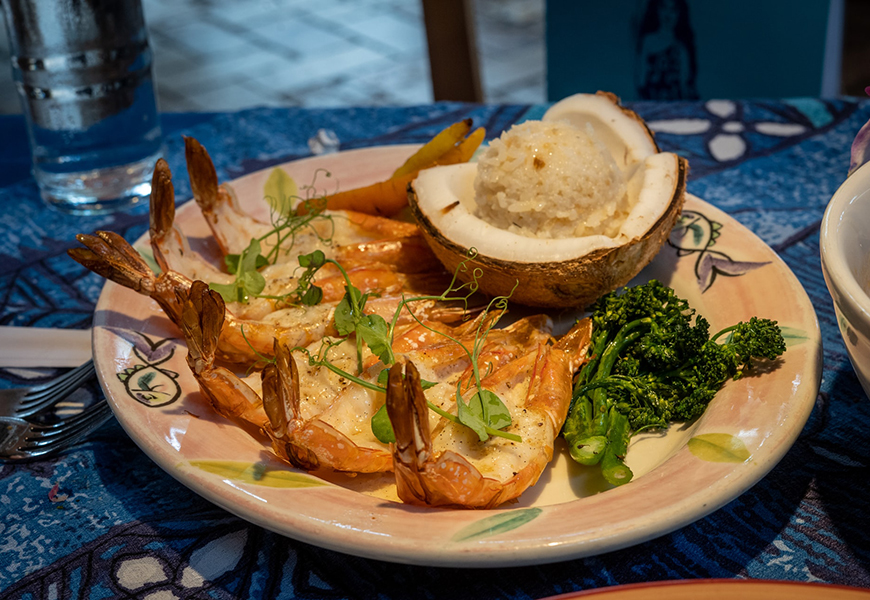