Knoxville Named the Most Romantic City in the U.S. 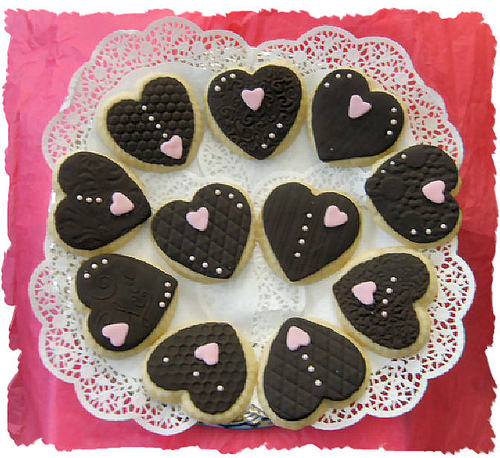 Just in time for Valentine’s Day, Knoxville has been named the Most Romantic City in the U.S. by Amazon.com.

So how exactly does a city earn this title? Knoxville was named the Most Romantic City based on sales data collected from Amazon.com. A city’s romance rating was based on the amount of romantic movies and DVDs, Barry White CDs and MP3s, and romantic novels and relationship books that were  purchased over the past year.

Last year Knoxville ranked #15 on the Most Romantic City List. This year, however, it took the top ranking, beating out Alexandria, Virginia, a city which has been top on the list for the past two years. Knoxville was the biggest mover on Amazon’s list of Most Romantic Cities, moving 14 spots this year.

The most romantic state is Florida with four cities on the list including: Miami, Orlando, Clearwater, and Gainesville. Maimi was also ranked as the Sexiest City in the U.S. for the third year in a row. And the least romantic cities included: New York City (which topped the list); Winston-Salem, North Carolina; Patterson, New Jersey; and El Monte, California.

This is not the first time that Knoxville has topped a national list, over the past year, it has topped a wide-variety of lists. It was named the Best Value City for 2011 by Kiplinger. Also, the International Biscuit Festival was also ranked top in the nation by Livability.com.  The city was also named the Most Dog Friendly City in the Southeast by Dog Fancy Magazine. And, Farragut was also named the Most Business Friendly City in Tennessee for 2011.

What do you think of this new ranking? Do you think that Knoxville is the Most Romantic City in the U.S.? 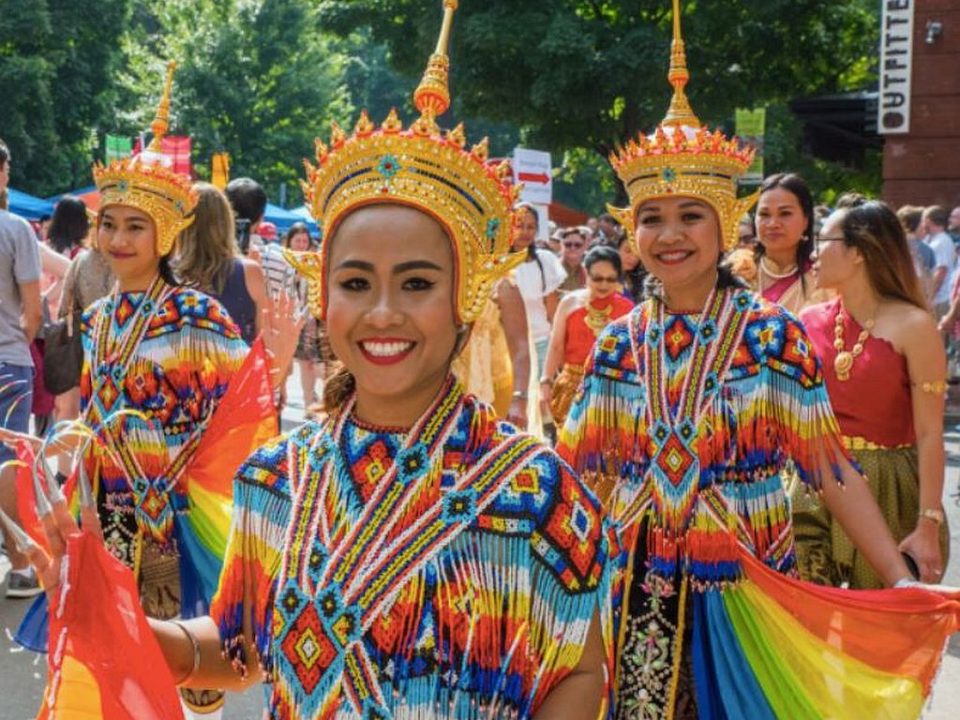 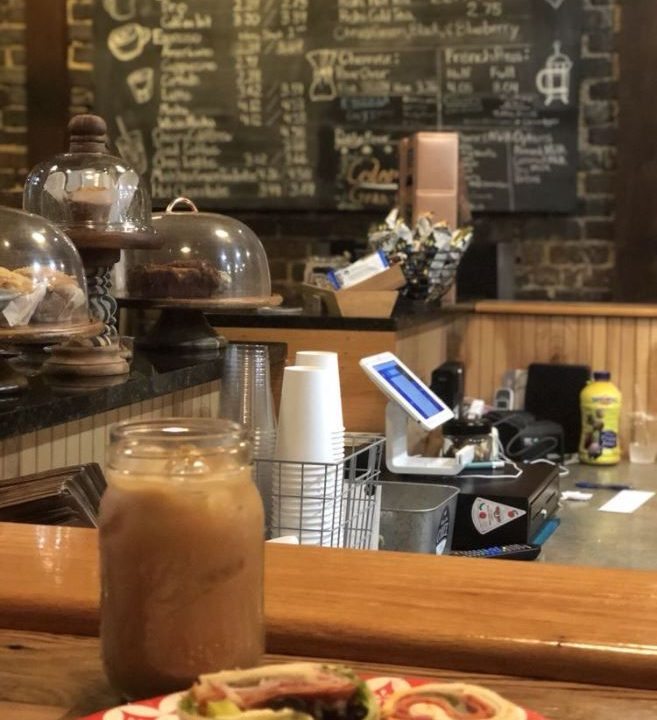 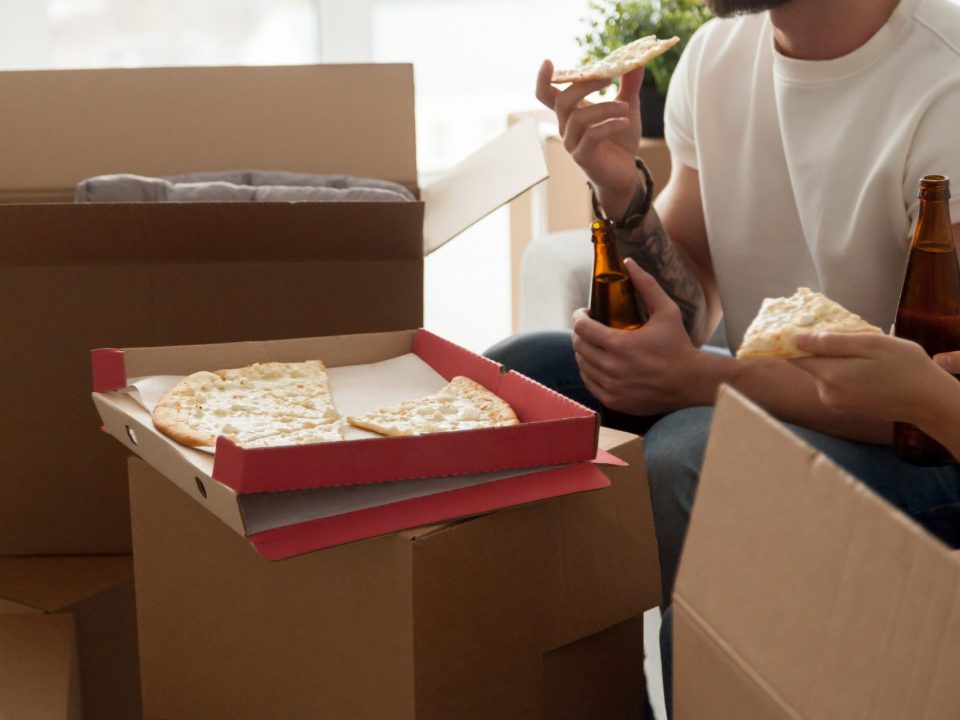 Your Housewarming Party in West Knoxville