Knoxville Named Among The Top Cities For Millennials To Move

Knoxville Named Among The Top Cities For Millennials To Move 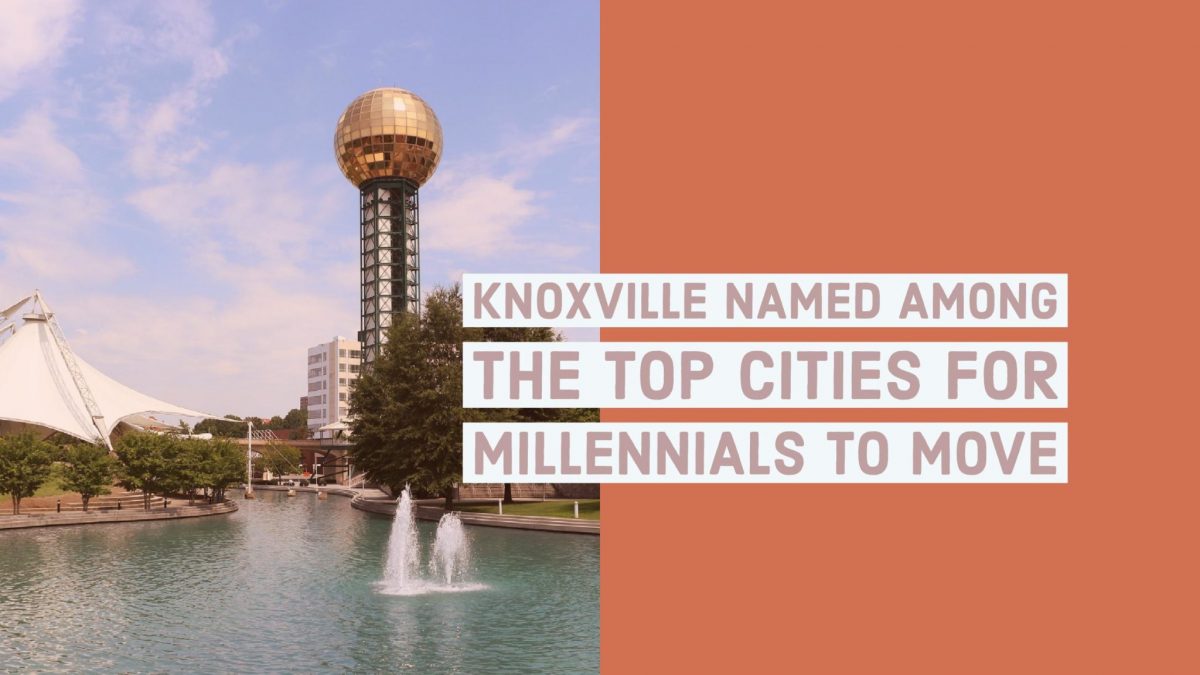 Did you know Knoxville has been named among the top cities for millennials to move?

Growella recently ranked 100 cities in the U.S. that are best for millennials to move. In order to compile a list of the top cities, here is what each city was scored on:

Growella looked at more than 3,500 cities before narrowing a list of 100. Cities were ranked from A to F based on this data. Knoxville ranked #25 on this of 100 best cities for millennials to move. In the South,  Knoxville ranked #15. Knoxville was ranked with a B+ grade overall.

With many major employers, like Scripps, Y-12 National Security Complex, Oak Ridge National Lab, and Jewelry TV, it’s no shock that Knoxville ranked well on this list. Knoxville also enjoys a very low cost of living with affordable housing and no state income tax. In addition, Knoxville has a vibrant downtown with many restaurants, bars, and other activities.

Here are the top 10 cities for millennials to move: