Knoxville Named One Of The Best Places To Retire 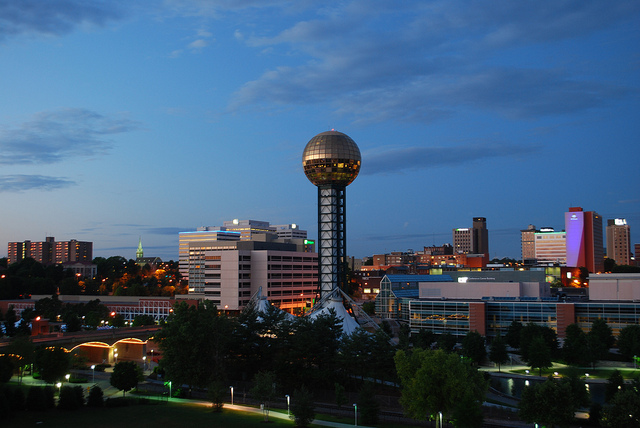 In addition, Knoxville is a great place to retire because there is no shortage of activities. Downtown Knoxville is vibrant, full of unique restaurants and other entertainment spots. Knoxville also had a mild climate, making it easy for people to live an active lifestyle, regardless of the time of year. Knoxville is close to the Great Smoky Mountains, which provides a wide range of outdoor activities.

Here is the complete list of best cities to retire, according to Livability.com: