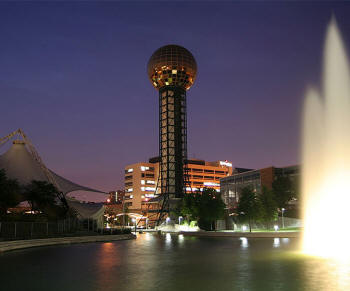 Knoxville has been named the 5th friendliest city to small businesses, according to Thumbtack.com.

This is the fourth annual Small Business Friendliness Survey conducted by Thumbtack. The website graded each city based on the following items: overall friendliness, ease of starting business, ease of hiring, regulations, health and safety, employment, hiring, tax code, licensing, environment, zoning, and training and networking programs. In order to get the results, Thumbtack surveyed 18,000 small business owners, who provided insights into local business environments across the nation.

The most small business friendly cities were as follows:

West Knoxville Homes For Sale – Why Do Some Deals Fall Apart?