Montgomery Cove And Mallard Bay How Are The Prices? 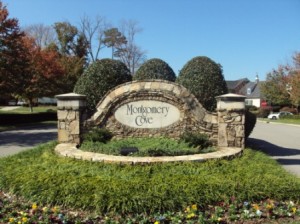 I recently was on an appointment in Montgomery Cove with one of my clients who is trying to decide on whether they want to sell their current home and move or just refinance. Montgomery Cove and Mallard Bay are two similar waterfront communities in the Farragut area in West Knoxville. What you have to be careful of when pricing a home for a seller is comparing apples with apples. You have some very large waterfront homes that sell for over one million dollars then you have homes on the interior lots. Many of the interior lot homes do have basements which can add a great deal of sq. ft to these homes. So you just need to analysis the comparable homes that have sold in the last year to really determine the value of the home you will be selling.

I always go back a couple of years to try and determine trends that are occurring in the Farragut market. Are homes prices falling, stable , how long is it taking to sell etc so I can better advise a client on pricing.

When you compare the 2 years things remained pretty flat from one year to the next year. Average home did sell faster and there was on very large home sell at $1.425 million. But for the most part there wasn’t any big changes as far as pricing or homes selling quicker.

Same is true in Mallard Bay the one big chance was days it took homes to sell 189 days 2009 to 140 days 2010. That is pretty significant in the price ranges of homes. I 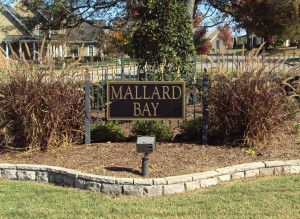 have noticed that the inventory has started to drop in the upper bracket slowly but surely over the last year. That is good for the marketplace. I don’t think we have turned the corner yet and I think awhile before it will happen.

If you are thinking about selling but worried about the value on your current home and taking a beating on price. If you analyze your situation and give it some thought it may not be as bad as you think. I have had many of my sellers decide to sell after we sat down and talked about it. Want to discuss your situation call me 865-696-9002 or email me [email protected].

Also check out my 3 part post on Knoxville Real Estate Deals may help with your decision process Part 1, Part 2, Part 3 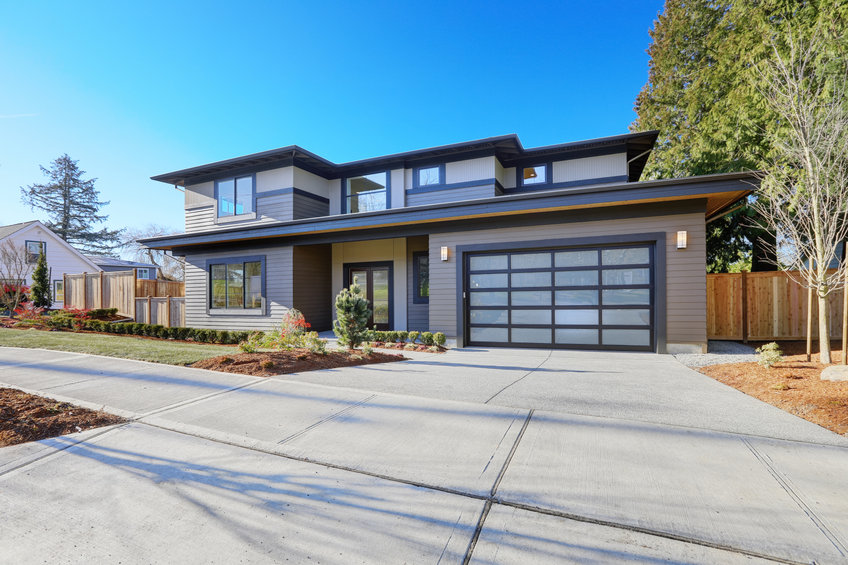 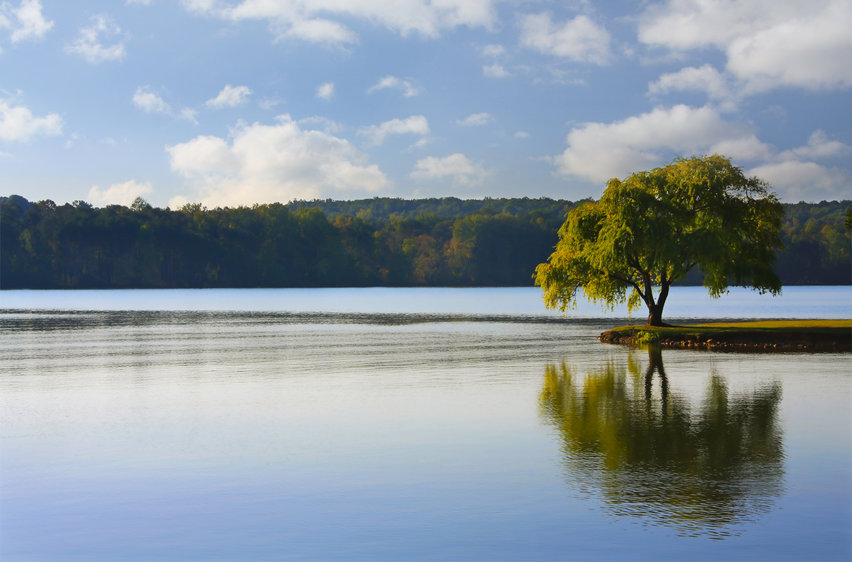